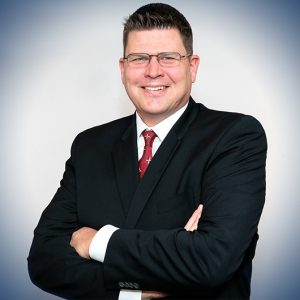 At the University of Maryland School of Law, Chris served on the Journal for Health Care Law and Policy. He also worked for the Law Offices of Peter G. Angelos, where he assisted in a state-wide civil suit against the tobacco industry that resulted in a multi-billion dollar settlement.   After graduating law school with honors, in 1999 Chris joined the State’s Attorney’s Office of Baltimore City as an Assistant State’s Attorney. Demonstrating a talent for handling serious traffic and drunk driving cases, he was quickly tasked to train new attorneys on how to prosecute those crimes. Chris eventually took his years of experience to the circuit court, where he prosecuted sex offenses and other felonies.